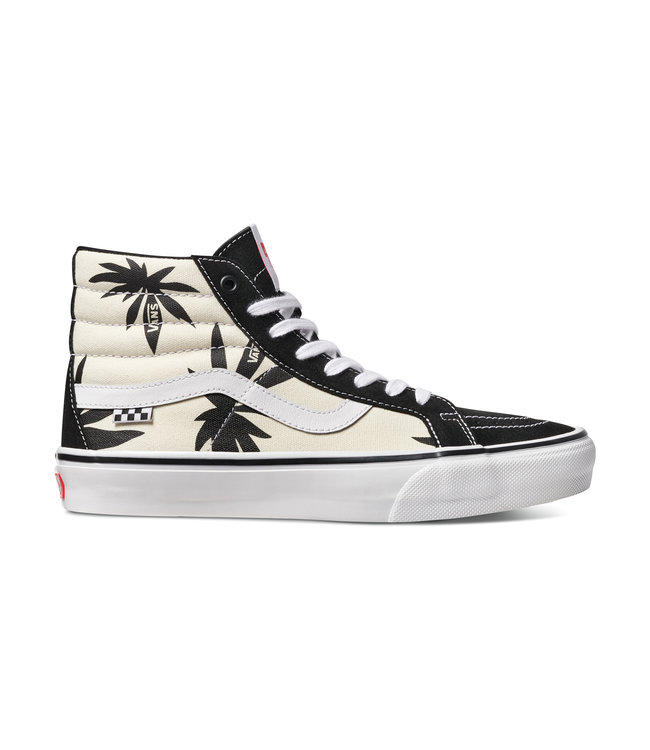 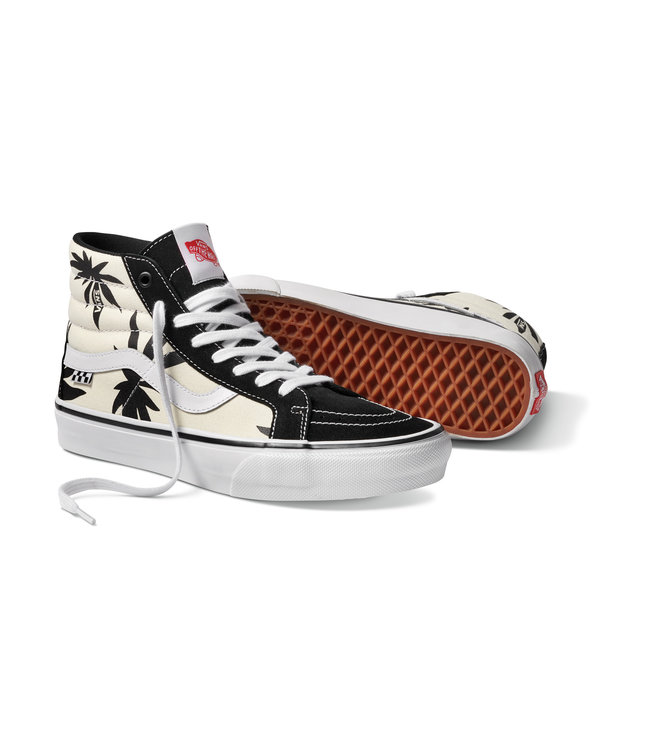 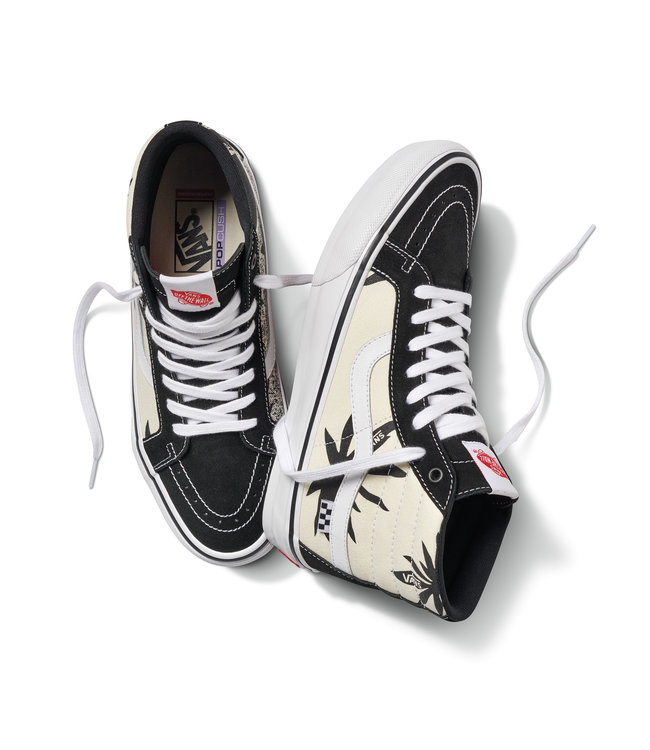 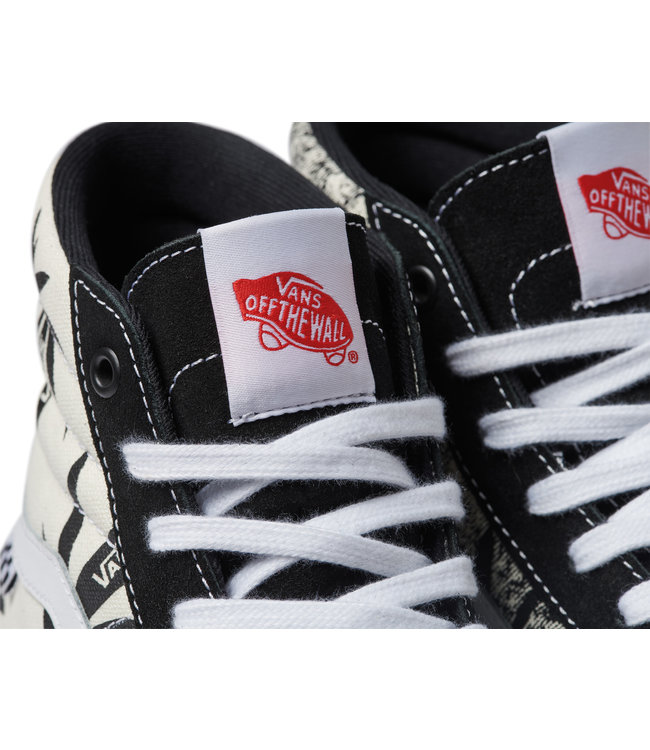 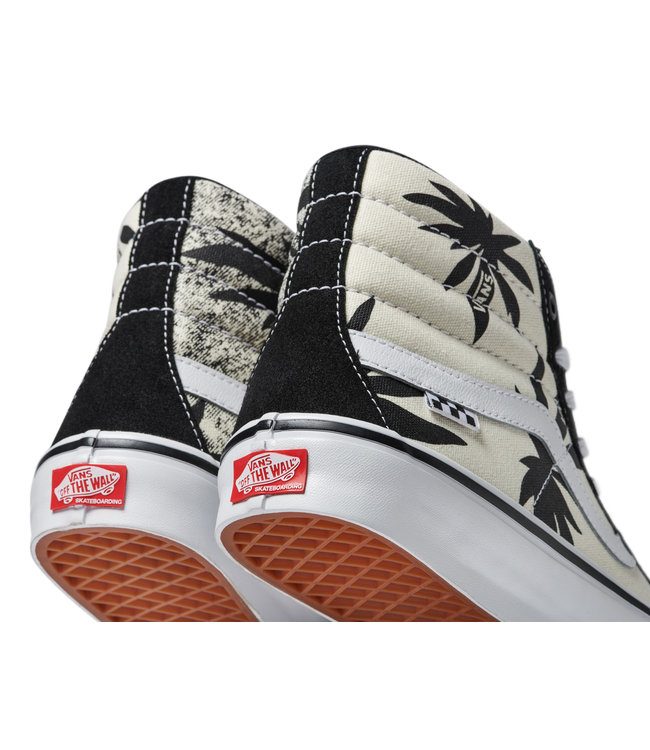 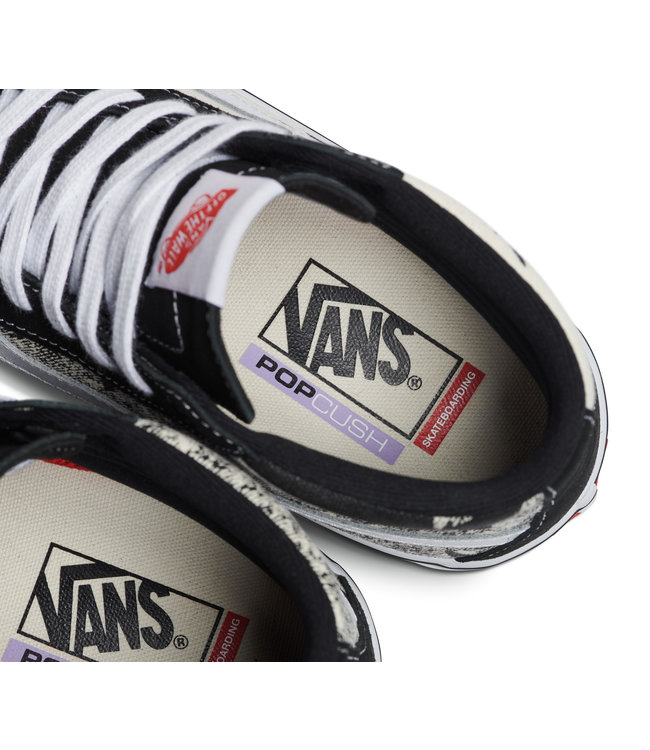 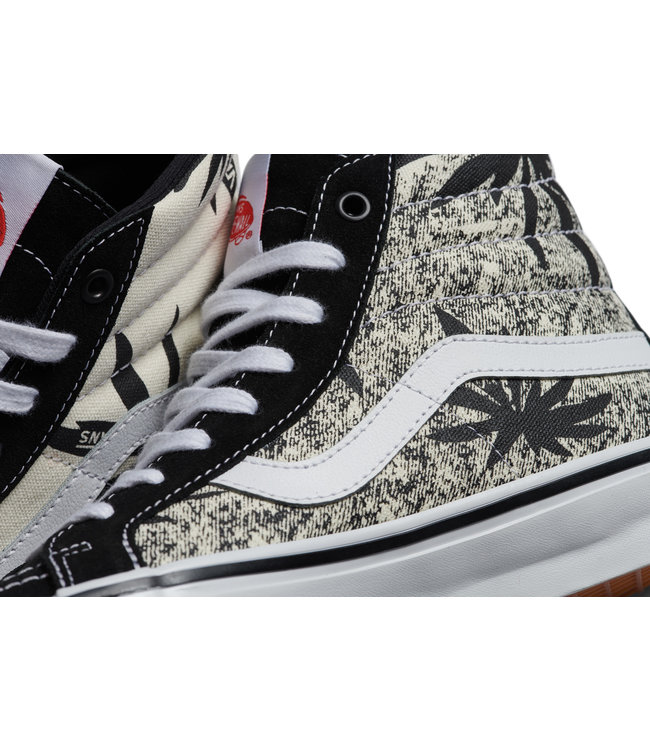 His genuine love for skateboarding was felt by everyone who had the chance to talk skate with him, and his support for the community —especially the up-and-coming generations—came from a true belief that skateboarding belonged to the kids. There was nothing Jeff wouldn't do to uplift skateboarding and the people in it. Jeff gained notoriety in the 1980's within the competitive scene and quickly became one of the most recognizable faces in skateboarding with the onset of skate video's that highlighted his skill along with his sardonic wit and audacious spirit, entertaining the masses with his self-deprecating humor and antagonistic spirit. In the span of his influence on the sport, however, Jeff became the unofficial skate historian, helping create ten years of Vans' Love letters to Skateboarding with his unique and raw commentary on the industry, which will serve as the encyclopedia of everything skateboarding holds dear for years to come.

To honor Jeff's legacy, and ensure that future skaters understand the important role he played in shaping skateboarding's history, Vans unveils a new iconic style: The Skate Sk8-Hi Reissue. Supporting the Sk8-Hi Reissue is a special-edition Grosso Forever collection of apparel, with all royalties directed to Jeff's son Oliver and his family.

Made with a fully revised upper, molded heel counter, locked-in tongue straps, and a recut of the DURACAP™ underlay, the Skate Sk8-Hi Reissue offers an essential fit that is more breathable and durable where skaters need it most. The two-part foxing, featuring a tougher toe knurl, ensures heightened board contact, and the original waffle outsoles are made of a rubber that offer grip and support. Along with a new sidewall finish, PopCush sockliners for superior cushioning and impact protection, and a sleek checkerboard flag, this Sk8-Hi Reissue builds on an iconic style with added performance benefits that real skaters demand. It is made with sturdy suede and canvas uppers.

Add your review
Lots more in store!
Free shipping on orders over $95!
Join our email list!