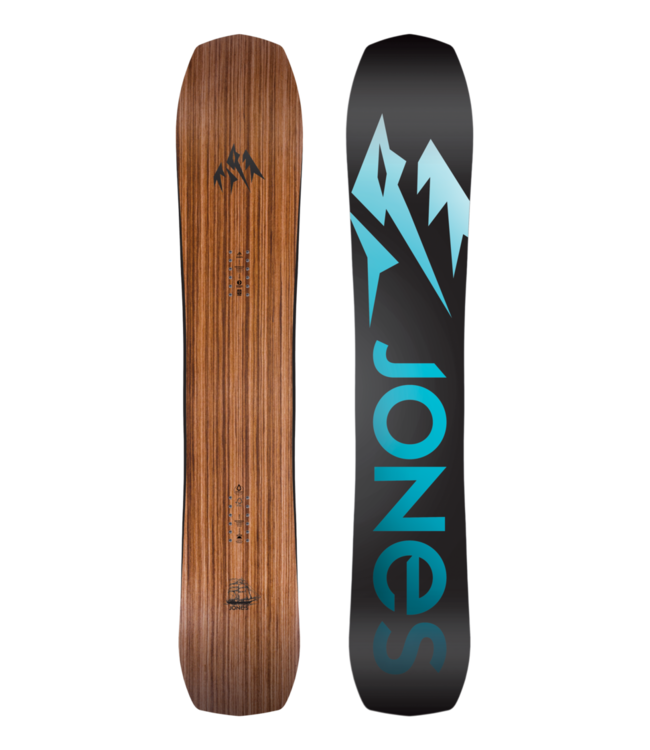 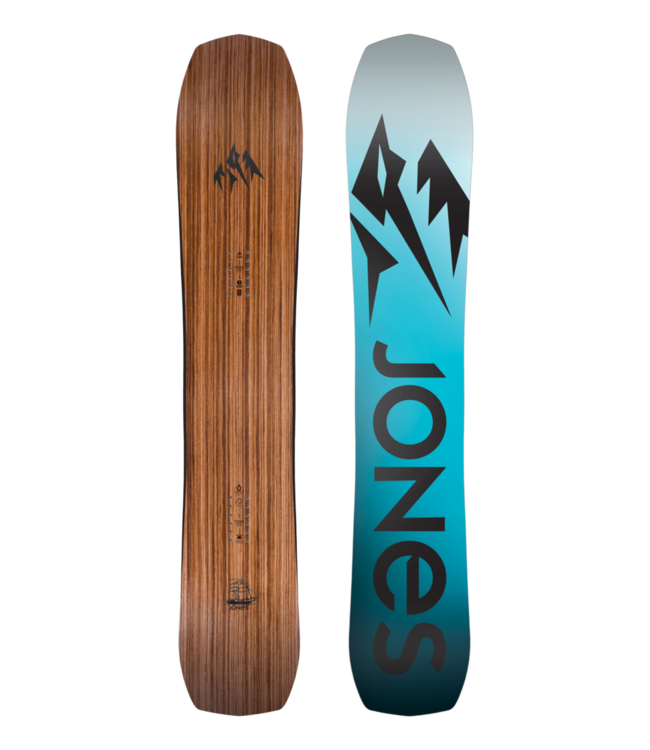 A DECADE DEEP TEN YEARS AT THE FOREFRONT OF FREERIDING

The Flagship excels in technical terrain and is one the most confidence inspiring free ride boards on the planet. Featuring a directional rocker profile + Traction Tech 3.0 for unmatched edge grip on hard snow and a 3D Contour Base 3.0 for epic float in pow, the Flagship carves, stomps or straight lines with unbelievable precision.

We’ve completely redesigned the Flagship for 2020 with a new shape plus all-new materials. The tapered shape sinks the tail in pow for better float and quicker turns, while the FSC Control Core, FSC Engineered Veneer Topsheet and Flax/Basalt Power Stringers add torsional response and reduce board chatter in rough snow. For improved sustainability the Flagship is built with Super Sap Bio Resin instead of standard petroleum-based epoxy.

A hybrid rocker/camber flex pattern defined by more tip rocker then tail rocker and camber between the bindings. The rockered tip floats the board’s nose and improves maneuverability while the camber underfoot provides edge hold and response. A slightly rockered tail maintains the power and stability of a traditional board but helps keep the tail catch-free initiating turns and landing switch.

TRACTION TECH 3.0
Traction Tech 3.0 features three bumps per edge (front binding, board center, back binding). The middle bump is slightly bigger than the outside bumps for better grip
PROGRESSIVE SIDECUT
At the far ends of the sidecut, the radius is incrementally increased as the edge reaches the contact point. Gradually increasing the sidecut radius towards the contact point delivers smoother turn initiation and exit as the edge tracks in and out of the snow with a less abrupt transition.
JONES FLAGSHIP SNOWBOARD 2020

Add your review
Lots more in store!
Free shipping on orders over $100!
Join our email list!