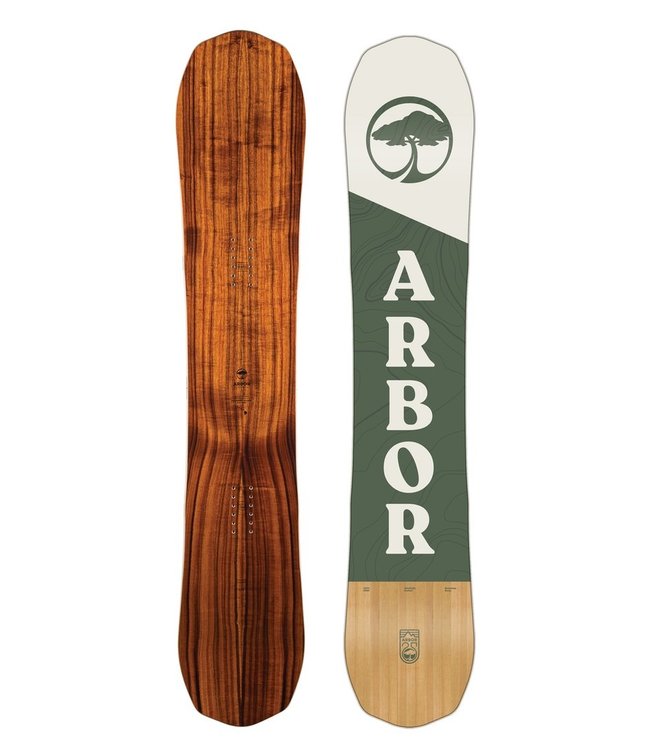 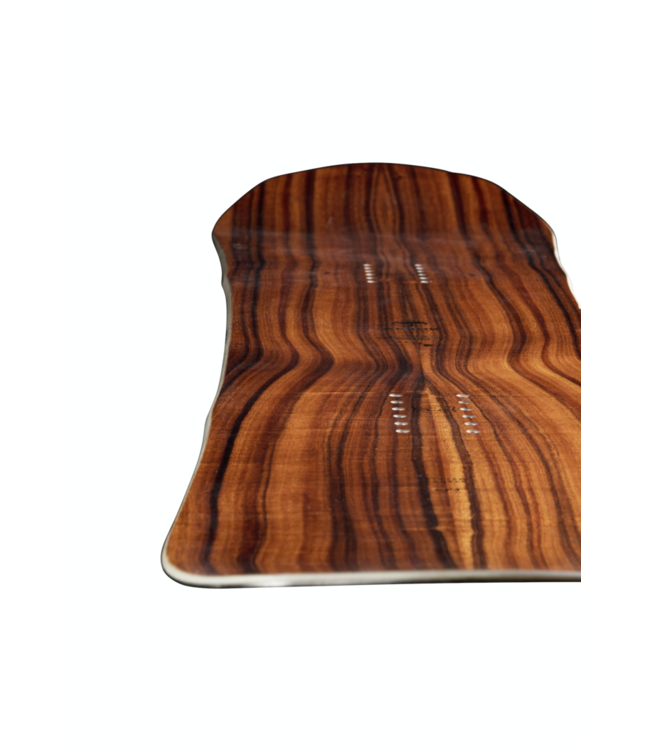 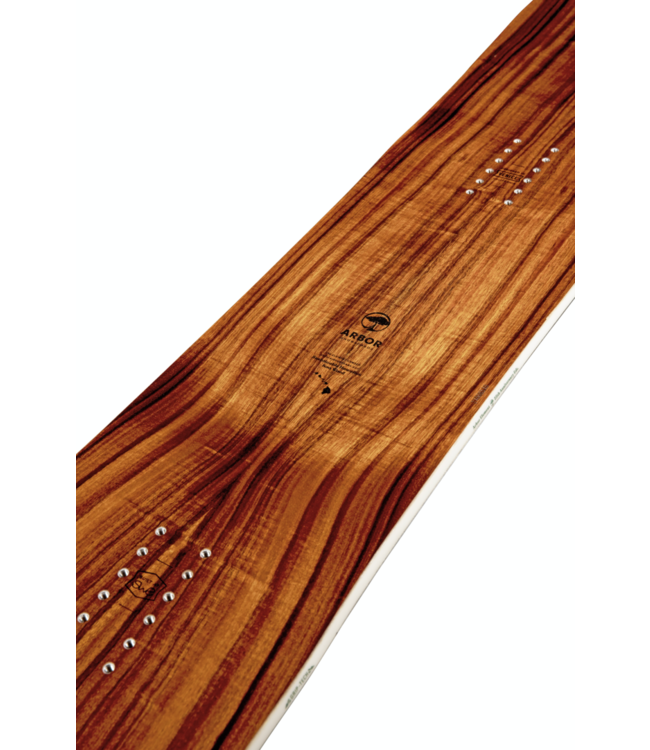 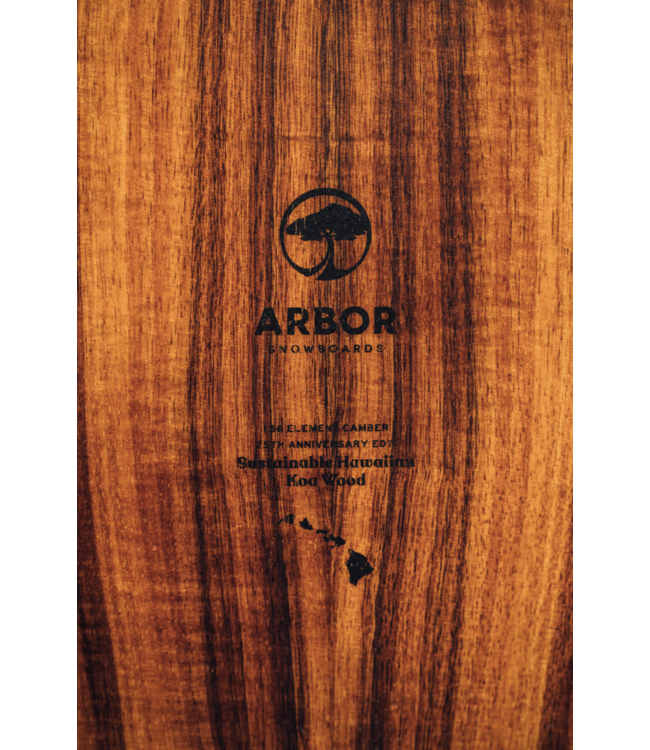 The first Koa came from a forest restoration project on Maui, where dead trees were removed by helicopter, and sold to fund the effort. That work is done, and the land was added to the Haleakala National Park, where it will be forever protected. When we founded Arbor, we also started our Returning Roots program, which is dedicated to the preservation of Hawaii’s Koa Forests. In 2000, we stopped using Koa, as sustainable sources became hard to find, but we continued on with Returning Roots, giving back to this critical natural and cultural treasure, which is so closely tied to the roots of the surf, skate, snow way of life.

To celebrate our 25th Anniversary, we used the last two Koa logs sourced by Arbor’s co-founder, Chris Jensen, to create a limited edition Koa topped Element. The Element is our cornerstone Mountain-Twin. For 25 years it’s been the board we’ve built our line around. We’re proud to offer it one last time with Hawaiian Koa.

Add your review
Lots more in store!
Free shipping on orders over $95!
Join our email list!